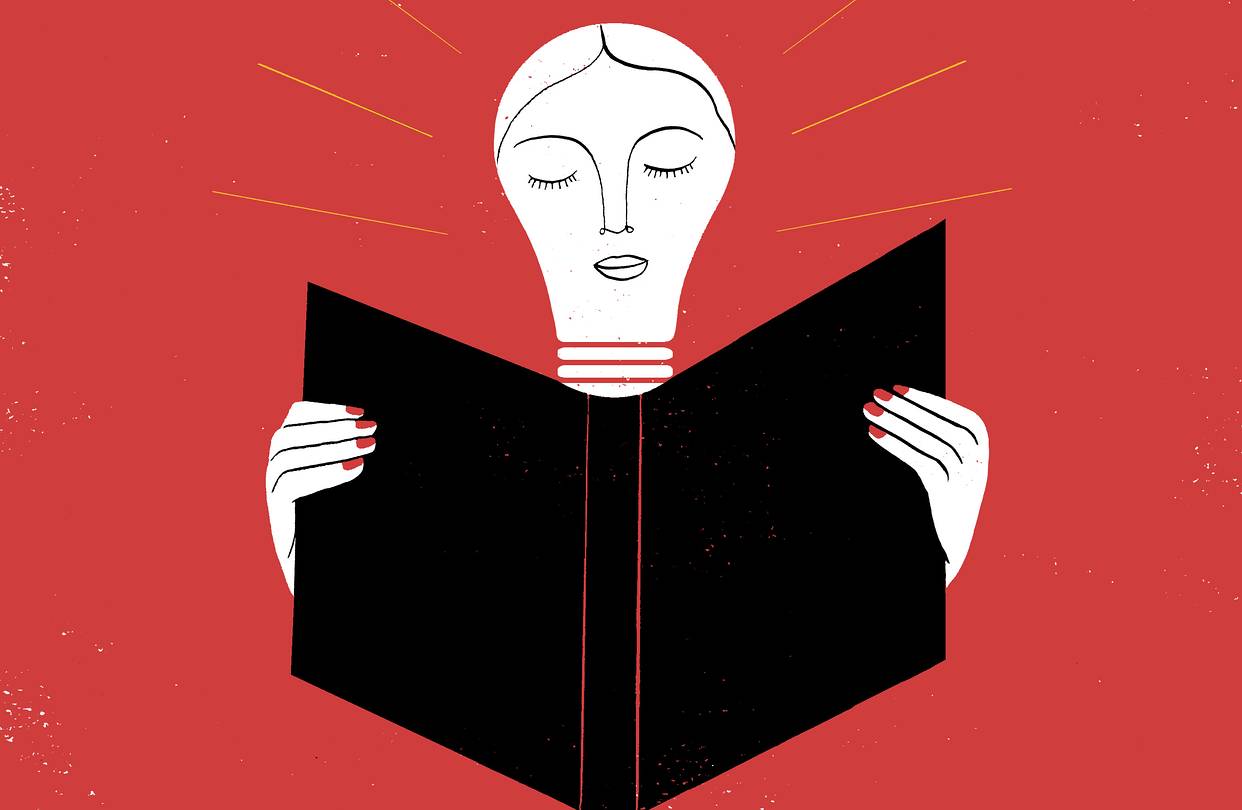 What’s the best way to study for a test?

Many students will plunge into marathon study sessions this fall, rereading textbooks and highlighting their notes late into the night. The more effort the better, right?

Not so, new research shows. Students who excel at both classroom and standardized tests such as the SAT and ACT aren’t necessarily those who study longest. Instead, they study smart—planning ahead, quizzing themselves on the material and actively seeking out help when they don’t understand it.

Carl Wilke, a Tacoma, Wash., father of six children ages 4 to 22, sees the studying challenges that students face almost every school day. He coaches his children to pick out the main points in their notes rather than highlight everything, and to look for headings and words in bold type to find the big ideas in their textbooks.

Several months ago, his 18-year-old daughter Eileen tried to study for an advanced-placement exam. Eileen says she struggled with a practice test and realized that she didn’t know how to study. She asked her mother, Catherine, for help. Ms. Wilke sat with Eileen for two hours while Eileen used an answer guide for the test to explain why her answers were wrong on questions she’d missed, then discuss the correct ones. As they worked together, Eileen says, “I was teaching her while simultaneously teaching myself” the material—a study technique that enabled her to ace the test.

High-achieving students take charge of their own learning and ask for help when they’re stuck, according to a 2017 study of 414 college students. Students who performed better sought out extra study aids such as instructional videos on YouTube. Those who asked instructors for help during office hours were more likely to get A’s, but fewer than 1 in 5 students did so, says the study by Elena Bray Speth, an associate professor of biology, and Amanda Sebesta, a doctoral candidate, both at St. Louis University in Missouri.

That activist approach reflects what researchers call self-regulated learning: the capacity to track how well you’re doing in your classes and hold yourself accountable for reaching goals. College professors typically expect students to have mastered these skills by the time they arrive on campus as freshmen.

Many students, however, take a more passive approach to studying by rereading textbooks and highlighting notes—techniques that can give them a false sense of security, says Ned Johnson, founder of Prep Matters, a Bethesda, Md., test-preparation company. After students review the material several times, it starts to look familiar and they conclude, “Oh, I know that,” he says. But they may have only learned to recognize the material rather than storing it in memory, leaving them unable to recall it on a test, Mr. Johnson says.

Top students spend more time in retrieval practice, he says—quizzing themselves or each other, which forces them to recall facts and concepts just as they must do on tests. This leads to deeper learning, often in a shorter amount of time, a pattern researchers call the testing effect.

Students who formed study groups and quizzed each other weekly on material presented in class posted higher grades than those who used other study techniques, says a 2015 study of 144 students. At home, Mr. Johnson suggests making copies of teachers’ study questions and having students try to answer them as if they were taking a test. Taking practice tests for the SAT and the ACT is helpful not only in recalling facts and concepts, but in easing anxiety on testing day, he says.

Studying in general tends to be more productive when it’s done in short segments of 45 minutes or so rather than over several hours, Mr. Johnson says. He sees a takeoff-and-landing effect at work: People tend to exert more energy right after a study session begins, and again when they know it’s about to end.

No one can pace their studying that way if they wait until the night before an exam to start. Students who plan ahead do better.

Students who completed a 15-minute online exercise 7 to 10 days before an exam that prompted them to anticipate what would be on the test, name the resources they’d use to study, and explain how and when they’d use them, had average scores one-third of a letter grade higher on the exam compared with students who didn’t do the exercise, according to a 2017 study of 361 college students led by Patricia Chen, a former Stanford University researcher and assistant professor of psychology at the National University of Singapore. One participant’s plan, for example, called for doing practice problems repeatedly until he no longer needed his notes to solve them—a highly effective strategy.

Many teachers in middle and high school try to teach good study habits, but the lessons often don’t stick unless students are highly motivated to try them—for example, when they’re afraid of getting a bad grade in class, or scoring poorly on high-stakes tests such as the ACT or SAT.

When her daughter Deja was still young, Christina Kirk began to encourage her to identify major concepts in her notes and use retrieval practice when she studied. When as a teenager Deja resisted being quizzed by her mother, Dr. Kirk asked an older cousin to serve as a study partner.

Dr. Kirk also encouraged Deja to invite one or two of her more studious friends to their Oklahoma City home so they could quiz each other. After the girls worked for a while, Dr. Kirk took them to the movies. “You have to give them something positive at the end, because they’re still kids,” she says.

Deja, now 18, still makes use of study groups in her college courses.